Release Notes is where we review recent product enhancements and resolved issues to help you stay up to date with the changes happening in Fusion. Here is what's releasing today!

When canceling an appointment, you'll now choose between Patient Canceled

. Use the Clinic Canceled status when you don’t want the cancellation to count toward the patient’s cancellations. 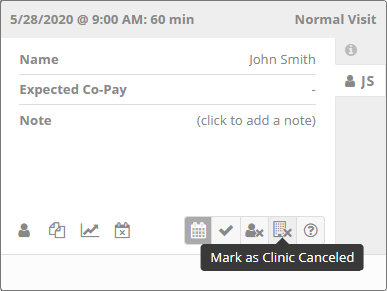 All of the appointments that have been canceled in the past will now be marked as “Patient Canceled”.
The following insights and the saved reports based on them now distinguish between patient and clinic cancellations: